Today is day one of a thirty day fast, an experiment if you will, from talking about anybody who is not in the room. And I mean good talk as well as bad–a total fast. Because even good talk can devolve so quickly and easily. So I’m going to cut it all, do a cleanse, and see what happens.

The inspiration for this fast came from listening again to Dietrich Bonhoeffer’s “Life Together.” In chapter four, under a heading The Ministry of Holding One’s Tongue, he states that “Often we combat our evil thoughts most effectively if we absolutely refuse to allow them to be verbalized.” I believe, in this case, that this is not just bottling everything up, but simply refraining from speaking evil of another (James 4:11-12). He goes on to say, “talking about others in secret is not allowed even under the pretense of help and goodwill.”

By the way, my fast includes people I don’t know and famous people. So please don’t try to talk to me about any politicians..!

Ok, here it goes. It’s been positive so far!

Don’t let any unwholesome words escape your lips. Instead, say whatever is good and will be useful in building people up, so that you will give grace to those who listen.  ~Ephesians 4:29

My theory is that after the thirty days I will find that it is indeed helpful to have one or two trusted people with whom I can share concerns and who will keep me honest. We need to be kept honest, for there is “seeking wise counsel”, and then there’s just complaining and whining. Also, if I have a real concern for someone, I probably don’t need to share with seventeen different people.

I love our chiropractor for a myriad of reasons, one of which is their overarching philosophy and approach: God designed your body to heal itself. We simply remove whatever is in the way of inhibiting that flow of healing. Your body does the rest–the real work. There have been so many times in which they have helped me through some sort of injury, and I tell them “Thank you,” and they respond with, “Hey, we just got everything out of the way to free your body up to do the work of healing itself.”

Jesus, if we allow Him, simply frees us up so that we can experience His healing touch upon our very lives. When nothing is blocking our view, we realize He is always with us, always good, and and always out for us–for our very best.

I keep the Lord in mind always. Because He is at my right hand I will not be shaken.   ~Psalm 16:8

What is holding you back from keeping the Lord in mind always?

It is extremely likely that it is is something within your control or something the Holy Spirit will assist you in removing.

Much of maturation is, somewhat ironically, more ridding than adding–the ridding of one’s self of inhibitors, more than the adding of virtues.

The other day, Zayra was looking for her school pants in the laundry basket, and after a matter of a few seconds, claimed, “They’re not in here.” (Fortunately, this only happens 400 times a month.) I then coached her to start removing items from the basket one by one until she sees what she’s  looking for. Seven seconds later: “Found ’em!”

In order to see something, whatever is obstructing it’s view must be cast aside.

I believe this to be the issue much of the time in our spiritual life. Most all of us have plenty in the way of information, doctrine, and even answers to prayer. Yet we still lack faith. We fail to trust. Why?

A significant portion of the time, I feel our view of Jesus is blocked. Blocked by the cares of this world. Blocked by Facebook. Blocked by Netflix. Blocked by SportsCenter. By people doing things we don’t like (that’s a big one for me). By bad habits. By gossip. By politics, news, meaningless discussions, and sometimes…church. I’ve been to many a Sunday services in which I actually felt distracted from God. Weird.

In a word, we are blocked from seeing God by attachments.

Much of what the Christian mystics have written of over the centuries is detachment. The more we possess, the more that possesses us, because there will be more that requires, at least on some level, our attention. And this is not merely material goods, though it is not less than that.

Habits of actions and thoughts can have their hooks in us so much so that they steal much of our focus everyday–focus that could be extended toward Jesus, toward the Holy Spirit speaking and working, toward those around us in great need spiritually, physically, and emotionally.

The more we can remove, the less there will be that will have a chance to greedily grab our focus each day. Then, the more energy we will have available for the One who deserves our full attention. 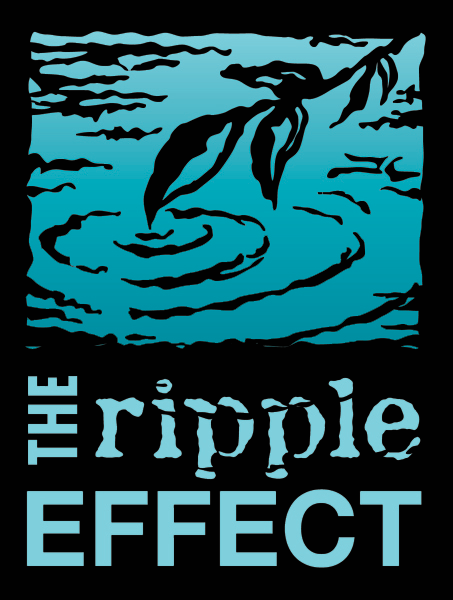